The average running speeds of trains on railway systems depend upon various factors, such as, type of track structure, signalling systems, motive power, type of rolling stock, network congestion, etc. Some of the international railway systems, such as the Shinkansen in Japan and the TGV system in France, have dedicated networks of high speed railway lines with maximum speeds over 300 kmph. The average running speeds of all categories of trains across different railway systems abroad are not compiled.

The blueprint for increasing the speeds of trains on Indian Railways include the following:

This information was given by the Minister of Railways and Commerce & Industry, Shri Piyush Goyal in a written reply to a question in Rajya Sabha on 18 Sep 2020. 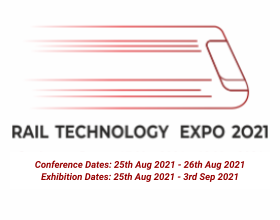